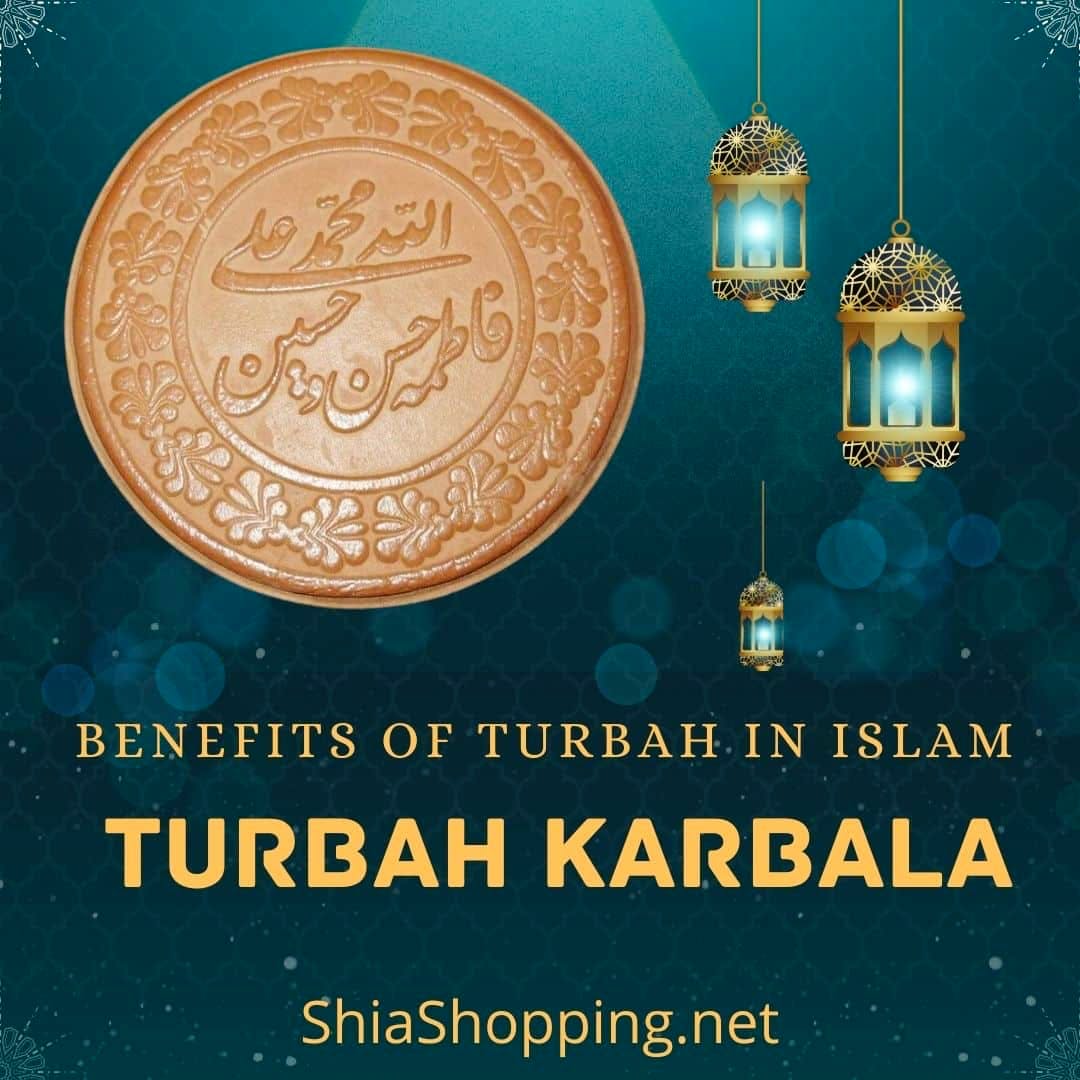 Benefits of Turbah in Islam

All Muslims know the importance of Karbala in Islam and their life. It is considered commendable to pray on pure soil as it symbolizes that the person is considerate of the cleanliness of himself/herself and the place where he/she wants to pray. you can take Turbah also with yourself when you are traveling or in some other place and you are considered about cleanliness.

Praying on earth was often done by Prophet Muhammad (PBUH), his family, and his companions. So it is considered a Sunnah to pray on the soil. In old times, prayer mats and Turbah were not used at all. Most people prayed on the soil before as the soil was considered pure. Sometimes when the heat was extreme, people used to place clothing over the soil so that they can pray with ease. Nowadays, when people pray on prayer mats, Shiah Fiqh uses Turbah to access the purity of soil. While using Turbah Karbala, they think they are praying on the pure soil of Karbala where Prophet Muhammad’s (PBUH) nephew Imam Hussain (R.A.) got martyred. While other Fiqhs contradict the idea of using Turbah while prostration, Shiah Muslims use it as an obligation.

Keeping Turbah with the corpse

There was an adulteress who used to destroy her illegitimate issues by putting them in the oven for fear of her family members. Except for her mother no one knew of her misdeeds. When she died and people tried to bury her, the earth did not accept her and threw her out. When they tried to bury her at another place the same thing happened. The problem was presented to Imam Ja’far as-Sadiq ( a.s.) and he asked her mother which sin she had committed. When the mother confessed, Imam (a.s.) said that earth would never accept her because she used to punish Allah’s creatures with the punishment that only Allah has the right to punish (That is, burning alive). Then Imam ( a.s.) told them to place a little turbah in her grave. This was done and then the earth did not convulse when she was buried in it.

Anointing the Corpse with Turbah

A little bit of Turbah should be placed on the face of the corpse when it is buried, it is Mustahab. It is also Mustahab to mix a little Turbah in the camphor which is applied to the corpse. However, it should only be used for anointing the forehead and palms. The knees and toes must be anointed only with camphor. Because applying Turbah to the knees and toes would be an act of disrespect to it.

We hope you found this article useful to learn more about Benefits of Turbah in Islam.